Journey to the Realization of my Greatest Dream 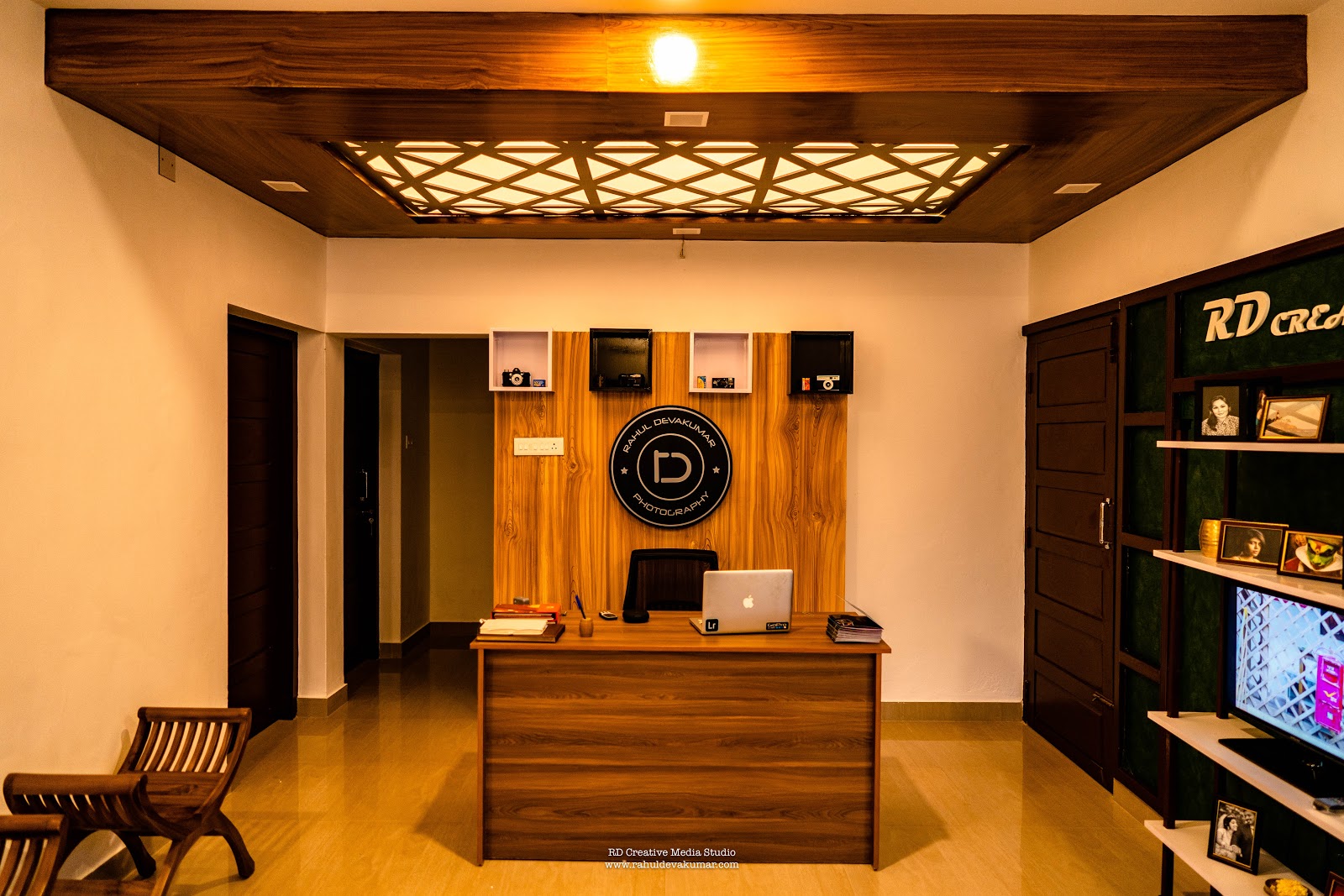 This blog is somewhat like a second part of my blog "Realisation of My Greatest Dream", that announced to the world the opening of my studio space, RD Creative Media Studio, at Mulavana Junction, Trivandrum.

I decided to start a studio space, sometime early in 2018. The first thought I had was to hire a space at some coworking office. Since a photographer's job is never confined to his space, I thought I just need an official space as an address. So I found out that there was such a co-working space for rent at Kowdiar. But I seriously got a very negative response from the person I met there. He had no respect for photographers and I didn't waste much time there.

Then I started looking for spaces to rent in Trivandrum, the rent that the owners asked were reasonable, but the deposit amount that they asked was exorbitant. It was nothing I could afford. In between I even thought about registering my studio at my parent's home address. While all this was happening, one day my mother casually told us that the tenants of their rented house at Mulavana were moving out. This was my Eureka moment. I immediately requested my parents, if they could hold the space for me and they agreed.

But the real challenge has just begun. This house was built by my grandfather, so it was like almost 60 years old. Although there have been renovations like tiling and all, the structure was basically really old. After taking a look at the house and deciding on how I wanted my studio to look like, my next job was to look for an interior designer. That is when I came to know that one of my school friends, Kiran Chand was actually into interior designing. 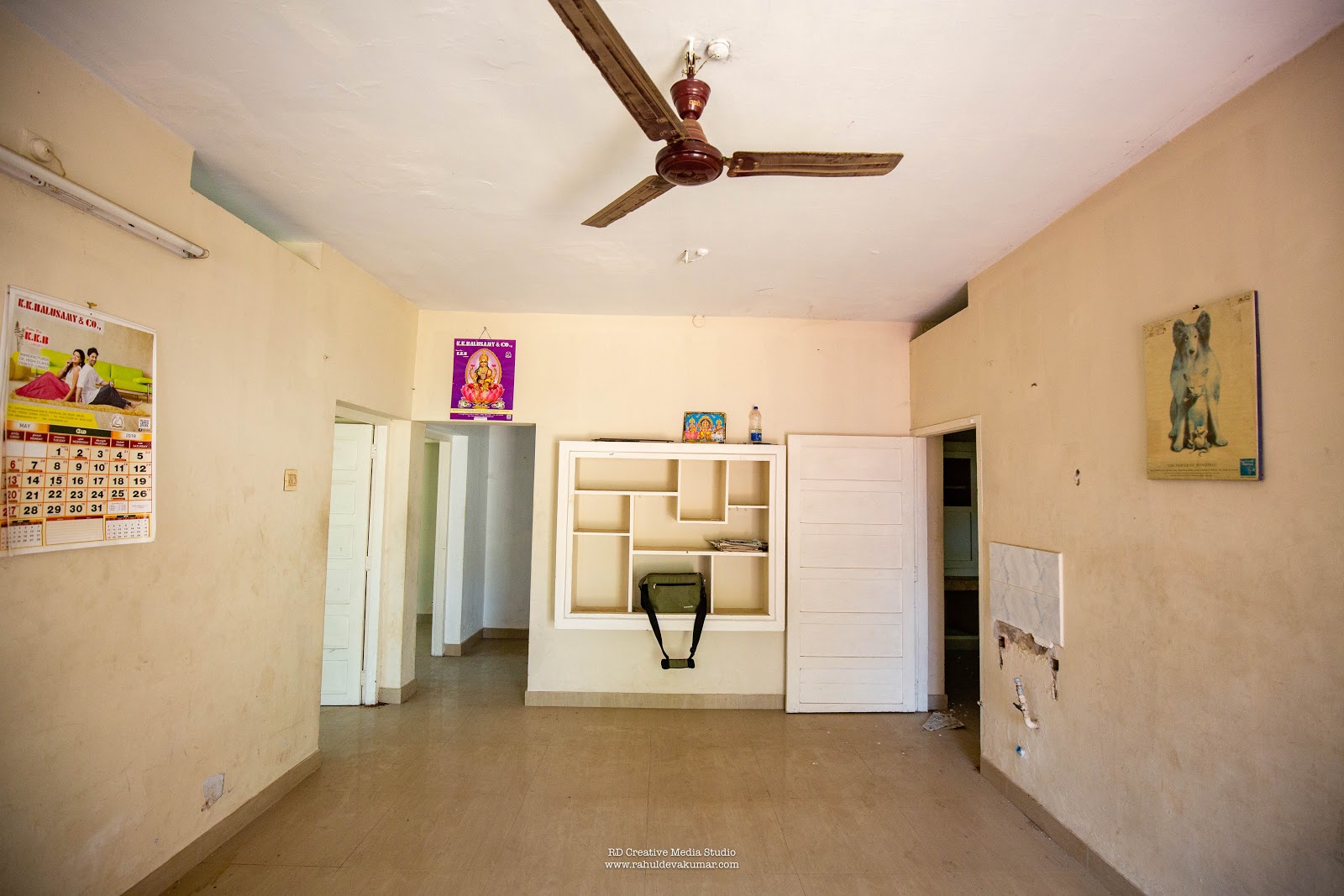 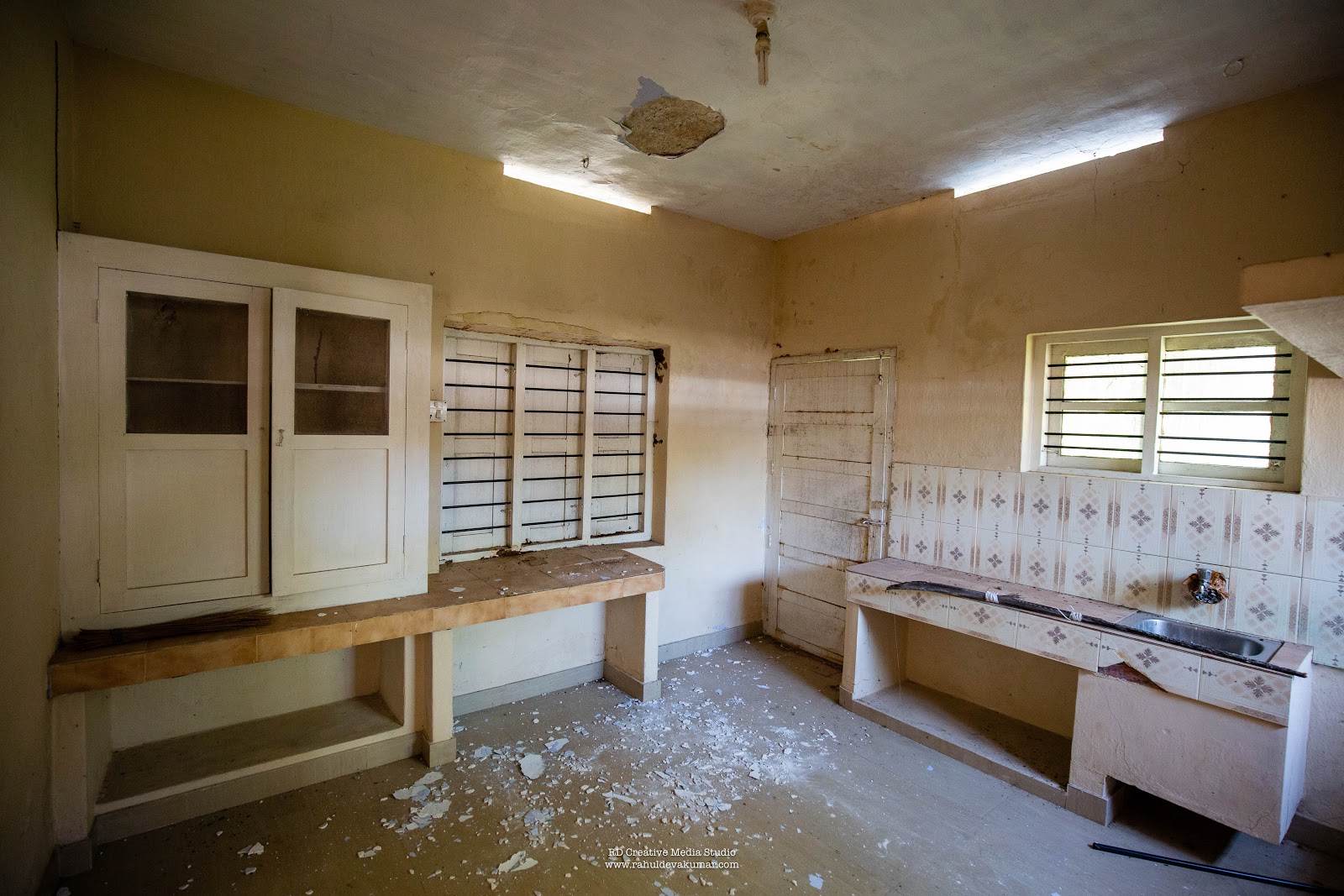 Although, we were in touch through social media, we actually haven't met after school. I called up Kiran, and he was super excited to hear my plans. He was bursting with ideas, I asked him to come over and take a look at the house first. We met up after a really looooong time and for quite some time we revelled in our school days memories. It was refreshing to speak to Kiran because it was like being transported back in time. Kiran was totally bursting with ideas on seeing our site. He even suggested demolition of the existing structure and building a new one. But I quickly pointed out to him my budget constraints.

Initially my idea was to use the ground floor as reception, office space and work space and to convert the terrace as a studio space. After having a detailed discussion, Kiran told me that he would come along with his partner Abraham another day to take the measurements and then would give me a 3D look of the studio. Almost after 2 weeks, he gave me a 3D look of the studio, and Oh my, I was totally impressed. Even I had some ideas to incorporate and told him to get back to me with the changes and a rough quote.

In another 2 weeks time, Kiran & Abraham came up with the rough quote. To be honest, the quote blew my mind off, since it was nowhere near my budget. The thing was, since the house was really old, a major chunk of the expenses was for the renovation itself. The bathroom and the kitchen were in a totally decapitated state, the electric wiring was in a mess, the ceilings and walls were moist, the exterior wall and gates were almost falling apart. I was in a fix, I totally wanted to do everything that Kiran suggested, but the funds in my hand was holding me back. I arranged for the next meeting with Kiran. This time, Kiran got along his brother, Gokul Chand, who was going to undertake the civil works. I made it very clear about my budget constraints. So we re-worked the whole quote. We decided that for the time being, we would just concentrate on completing the work of the ground floor. We decided that we would only do a roofing to the terrace with corrugated sheets.

So finally, after much discussions, deliberations and negotiations, Gokul began the work. Slowly my dream started taking shape and after almost 45 days of work, my studio space was ready. Thanks to Gokul Chand - The Contractor, Kiran Chand ( kiranark2008@gmail.com ) and Abraham P Joseph ( abraham_sunny236@yahoo.com ) - The Designers and their Team, they had done a superb job. I would strongly recommend Pinnacle Arch Architects Engineers and Town Planner - PAAETS ( the architectural firm of Kiran and Gokul) for interior designing and all kinds of civil works. PAAETS - FB page. 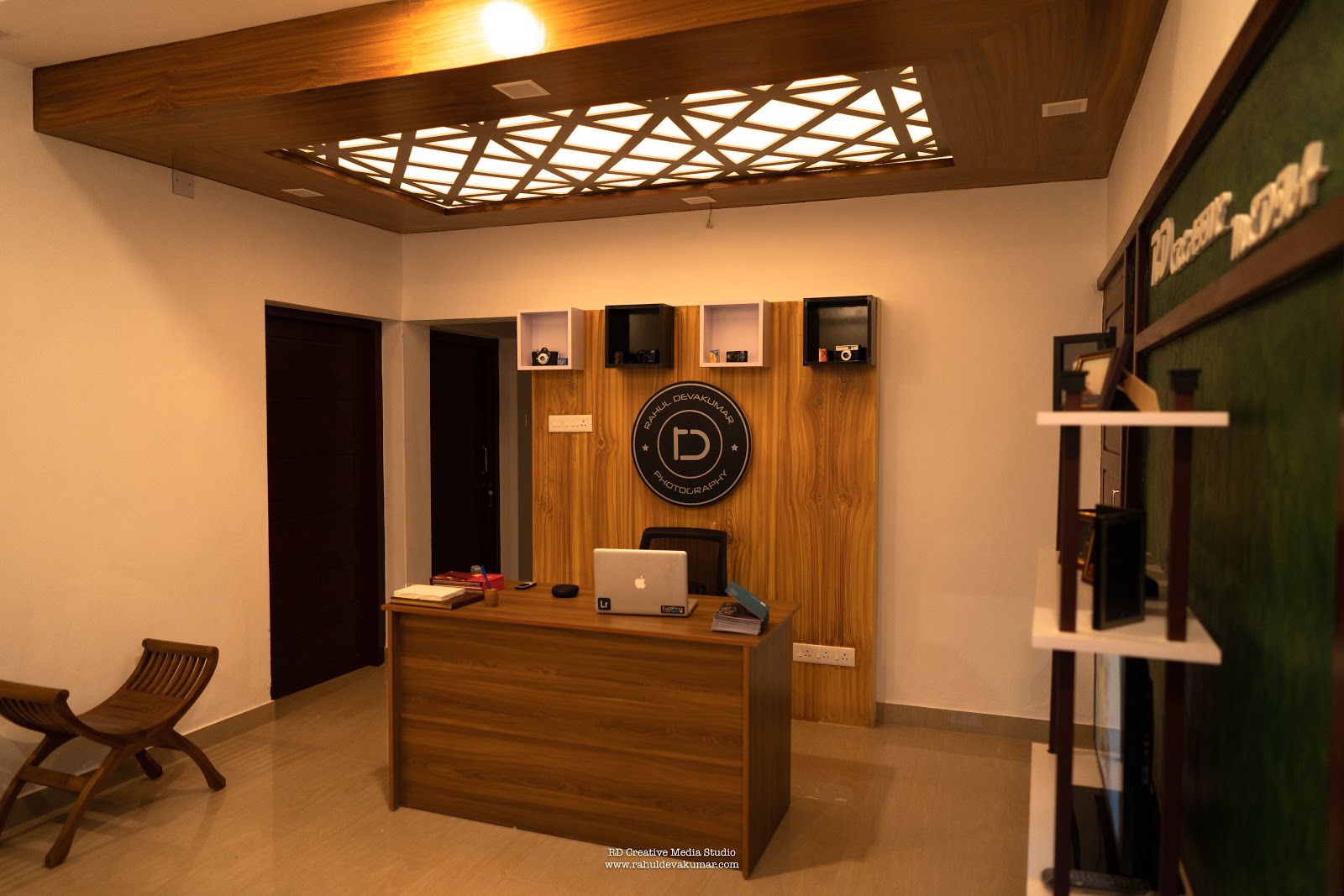 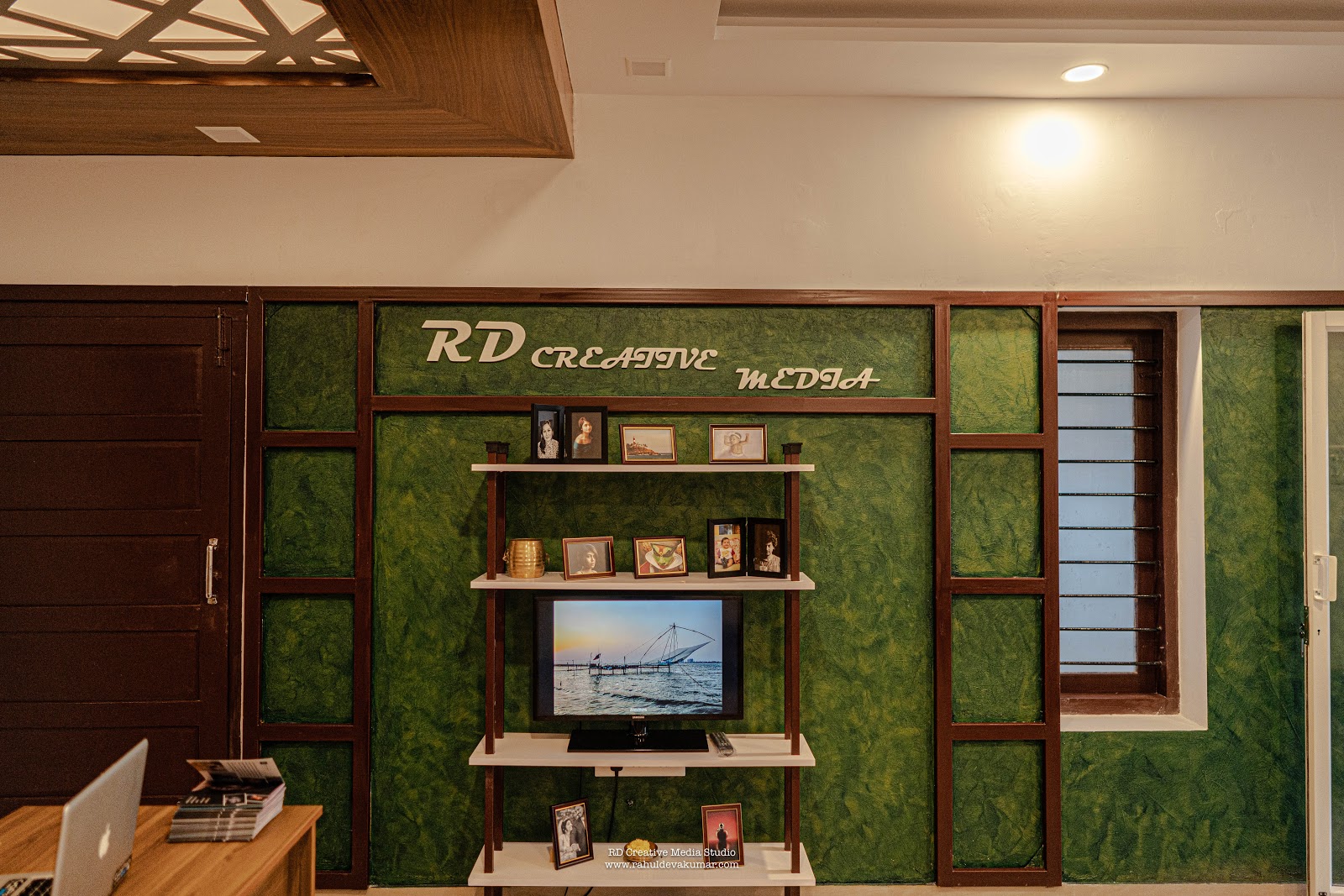 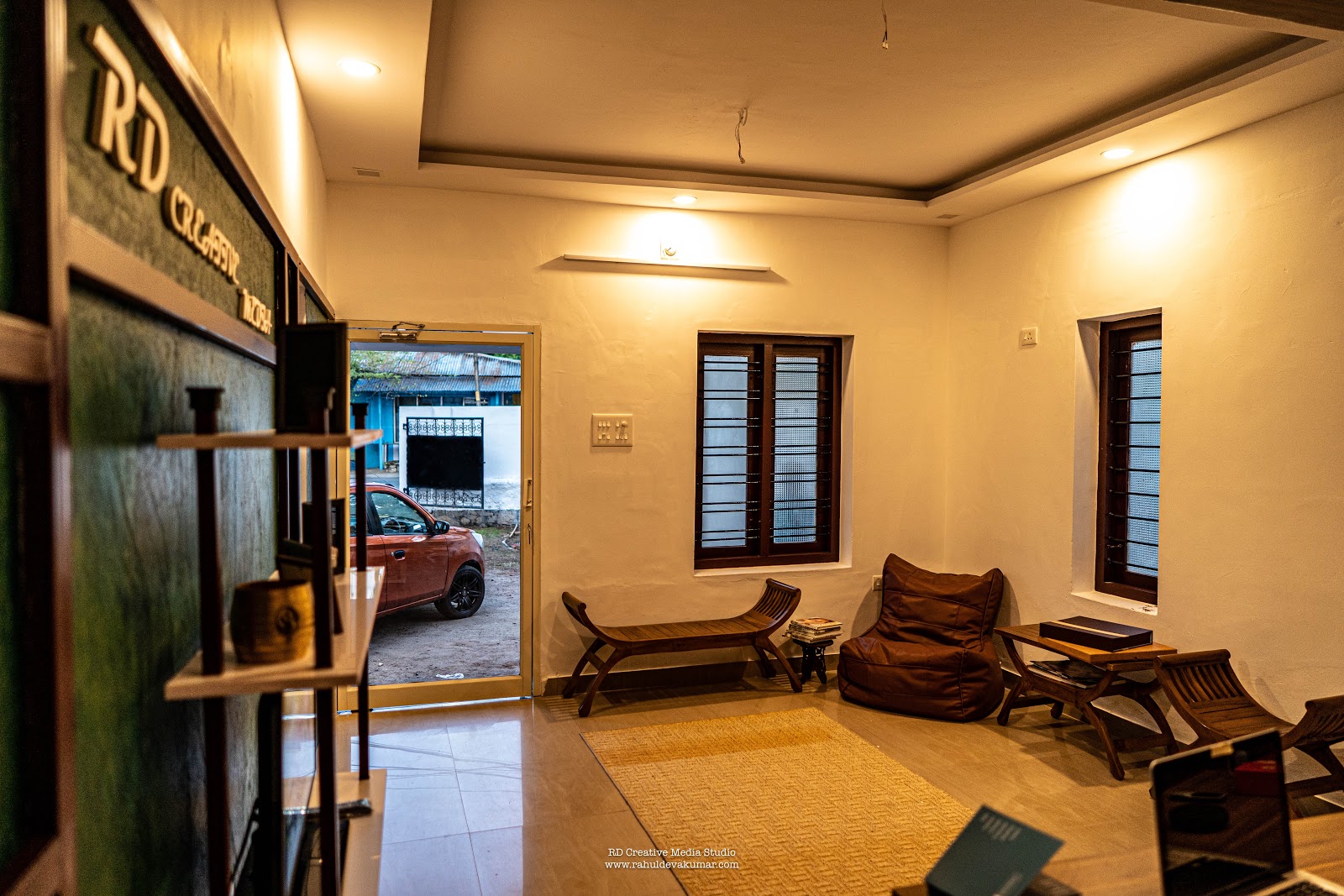 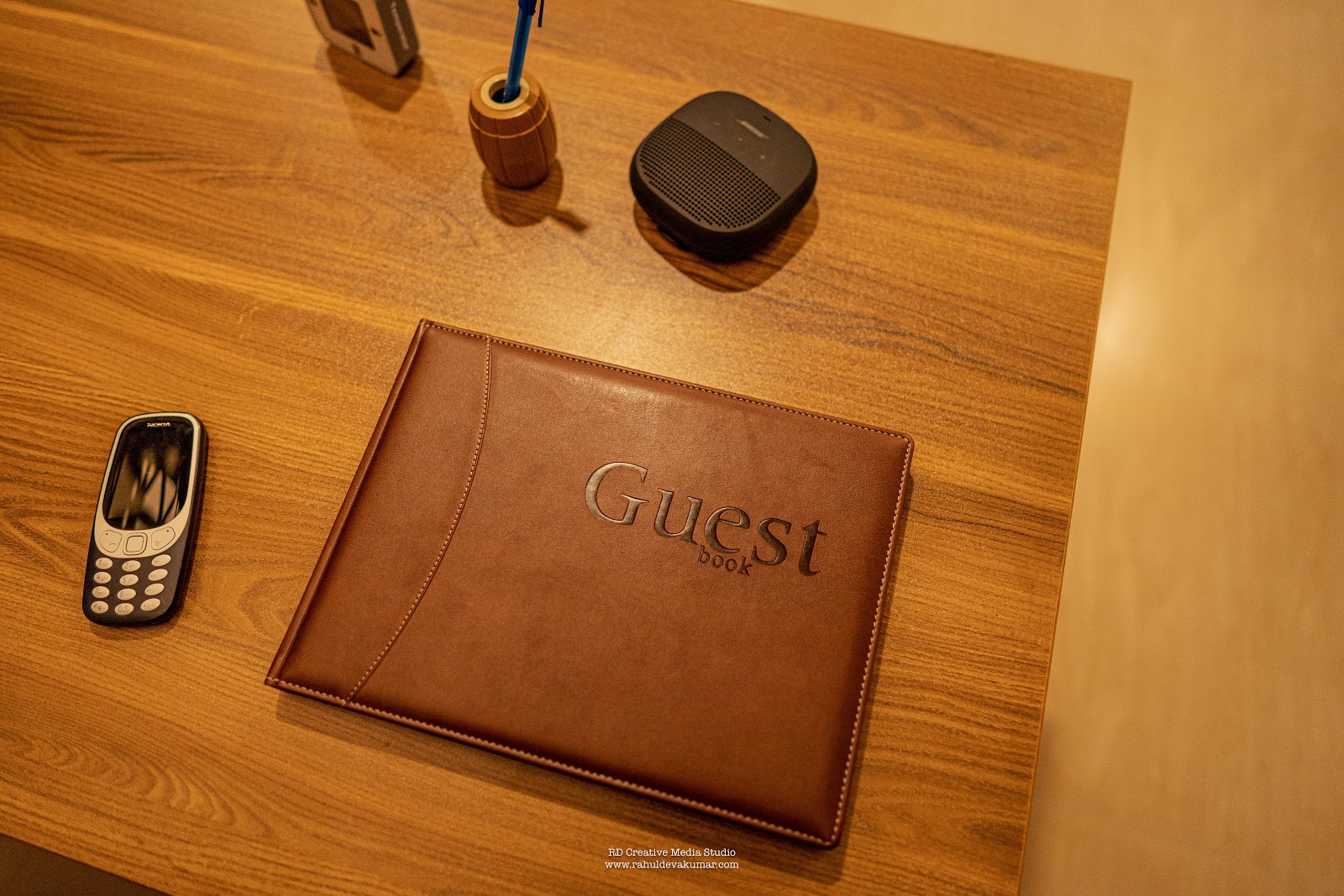 By this time we had also finalised the date of inauguration. We started inviting our near and dear ones for the inauguration. We had decided that the event would be graced by our Councillor Shri Adv Satheesh. With God’s grace everything went well and we continue to aspire to reach new heights. 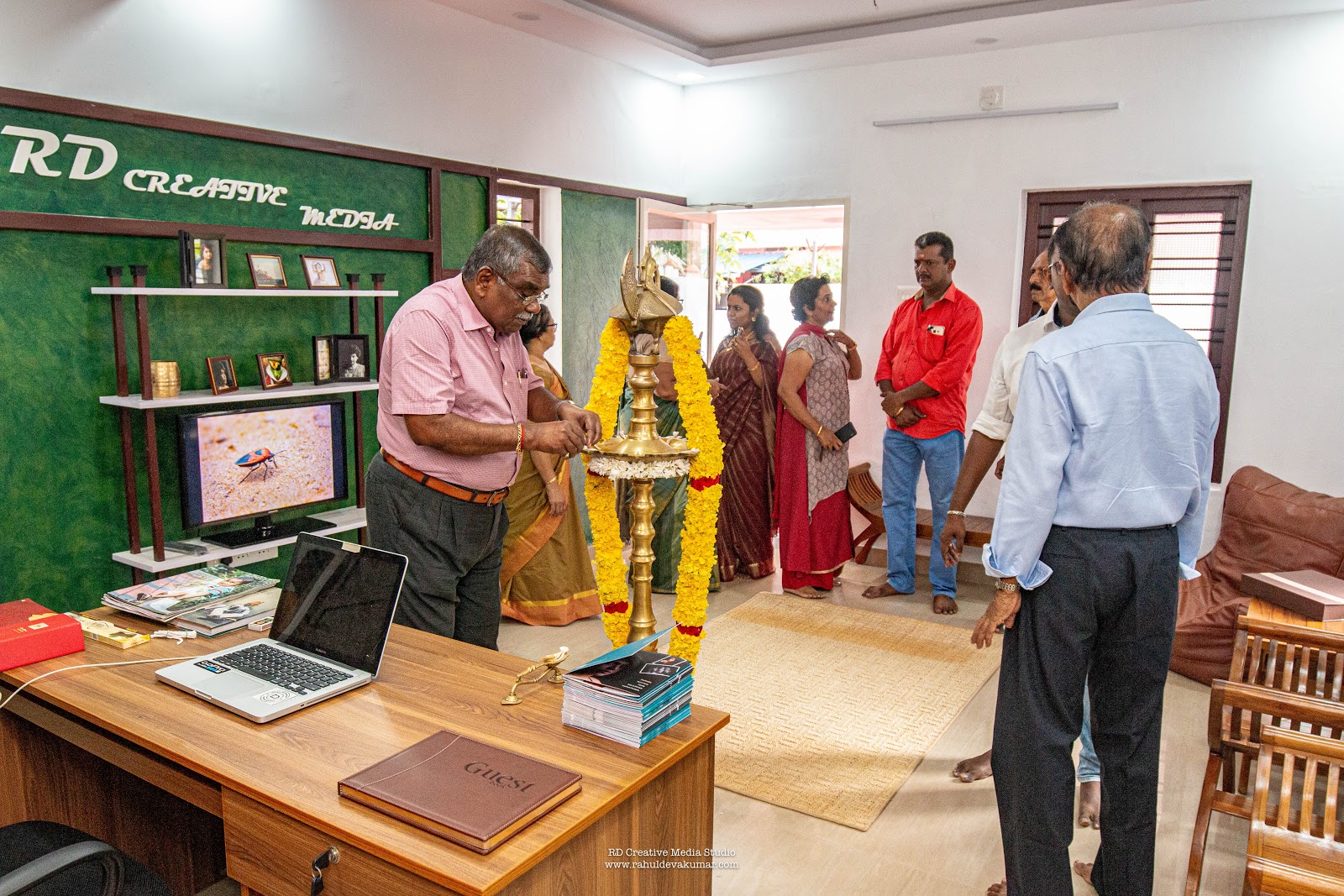 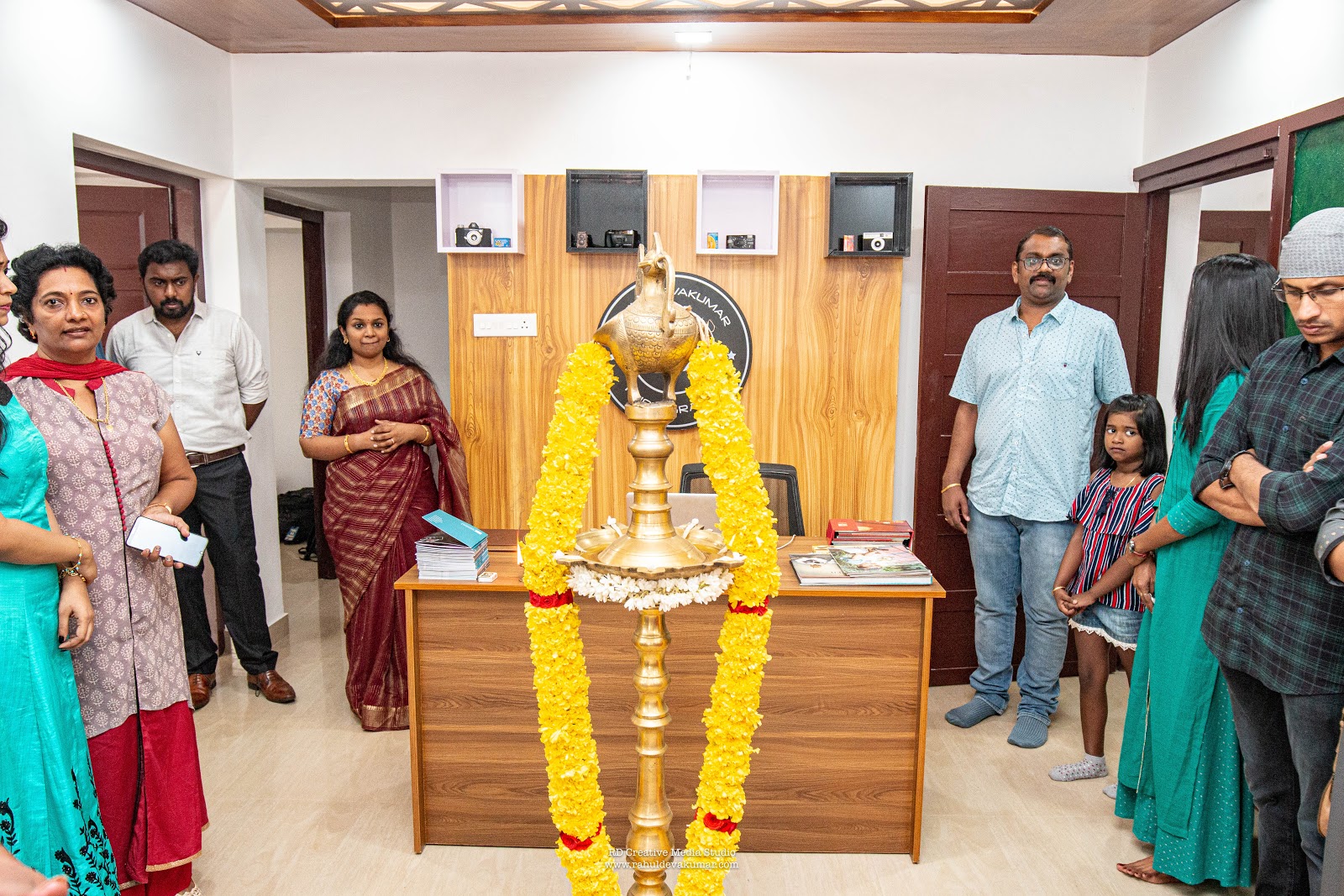 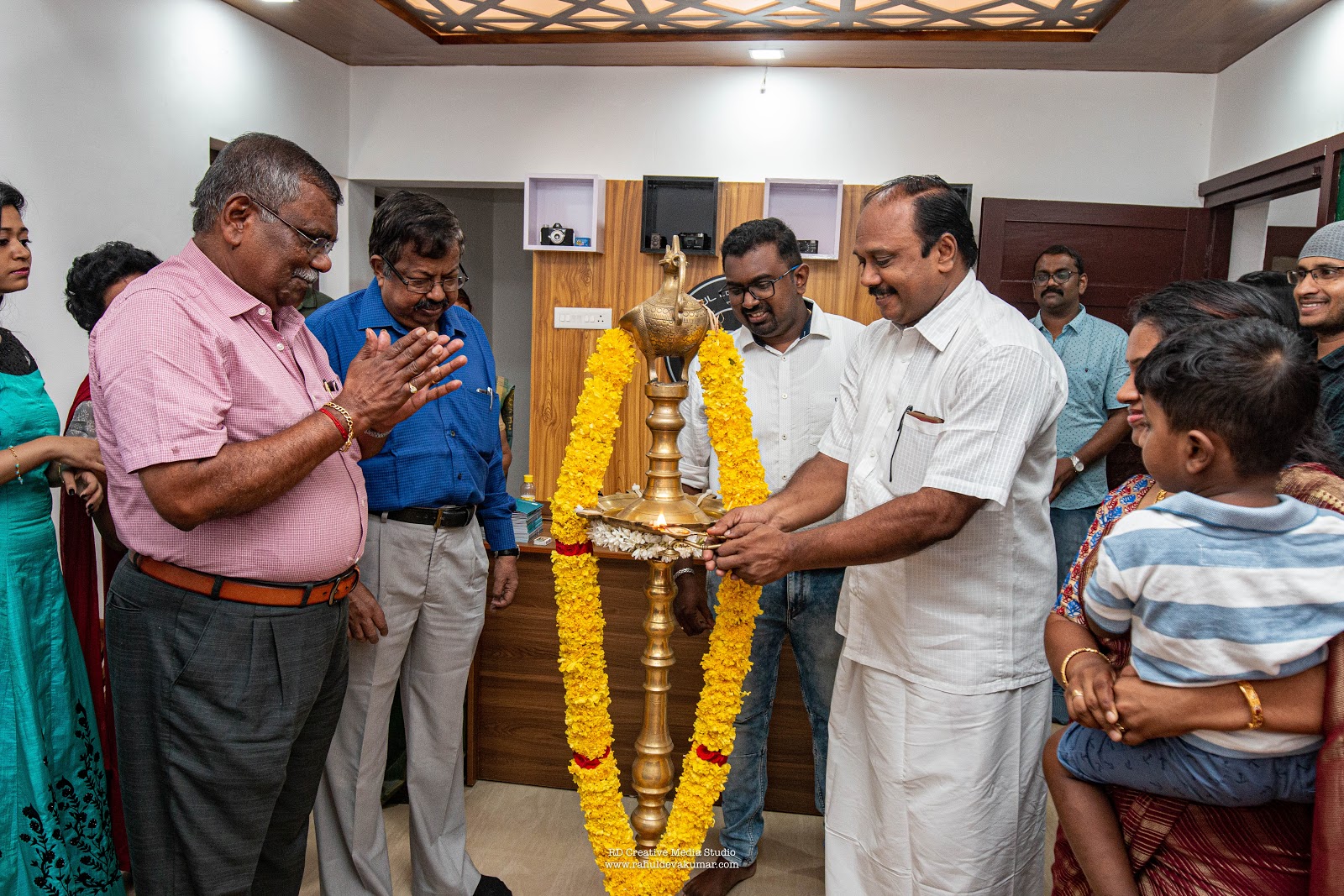 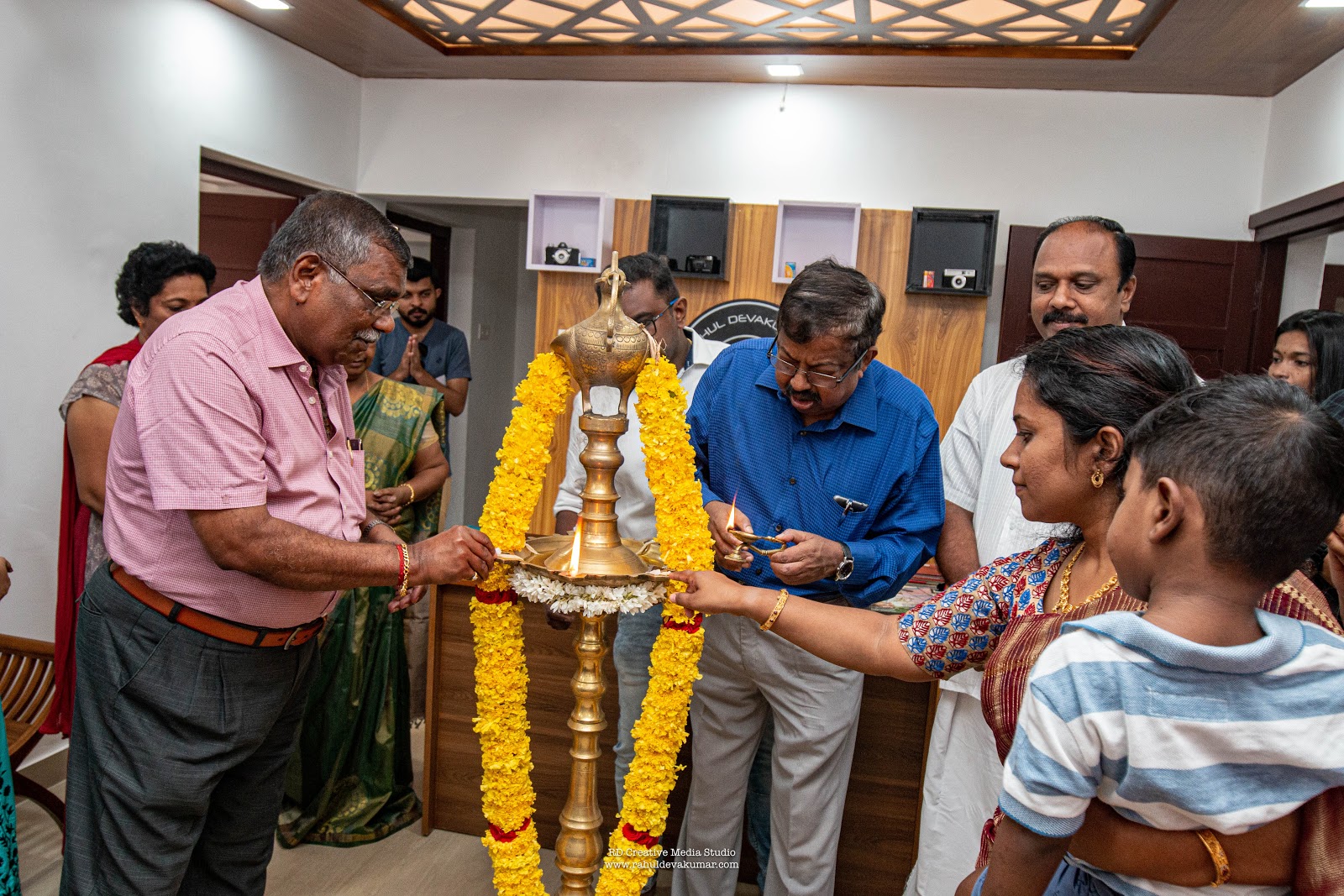 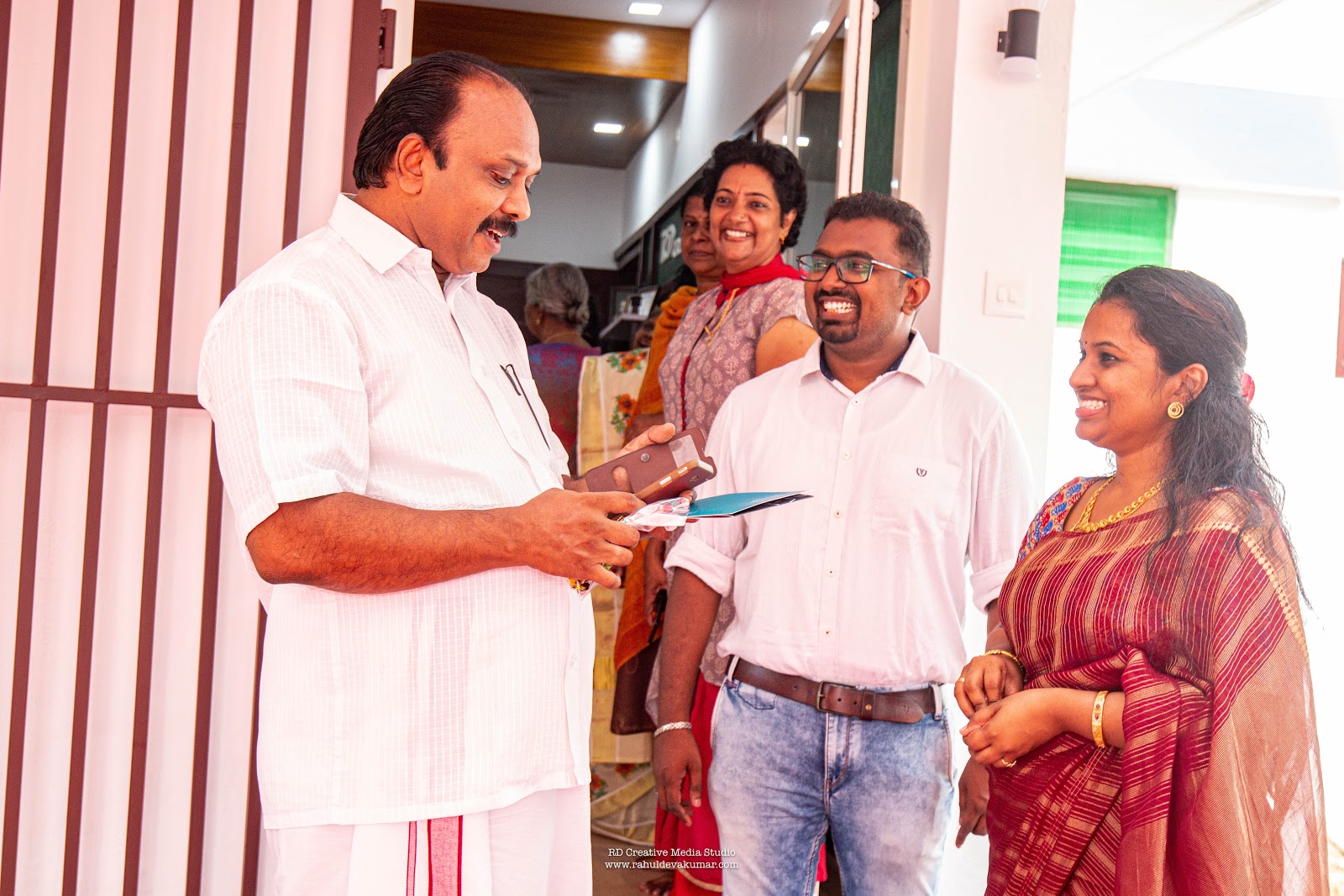 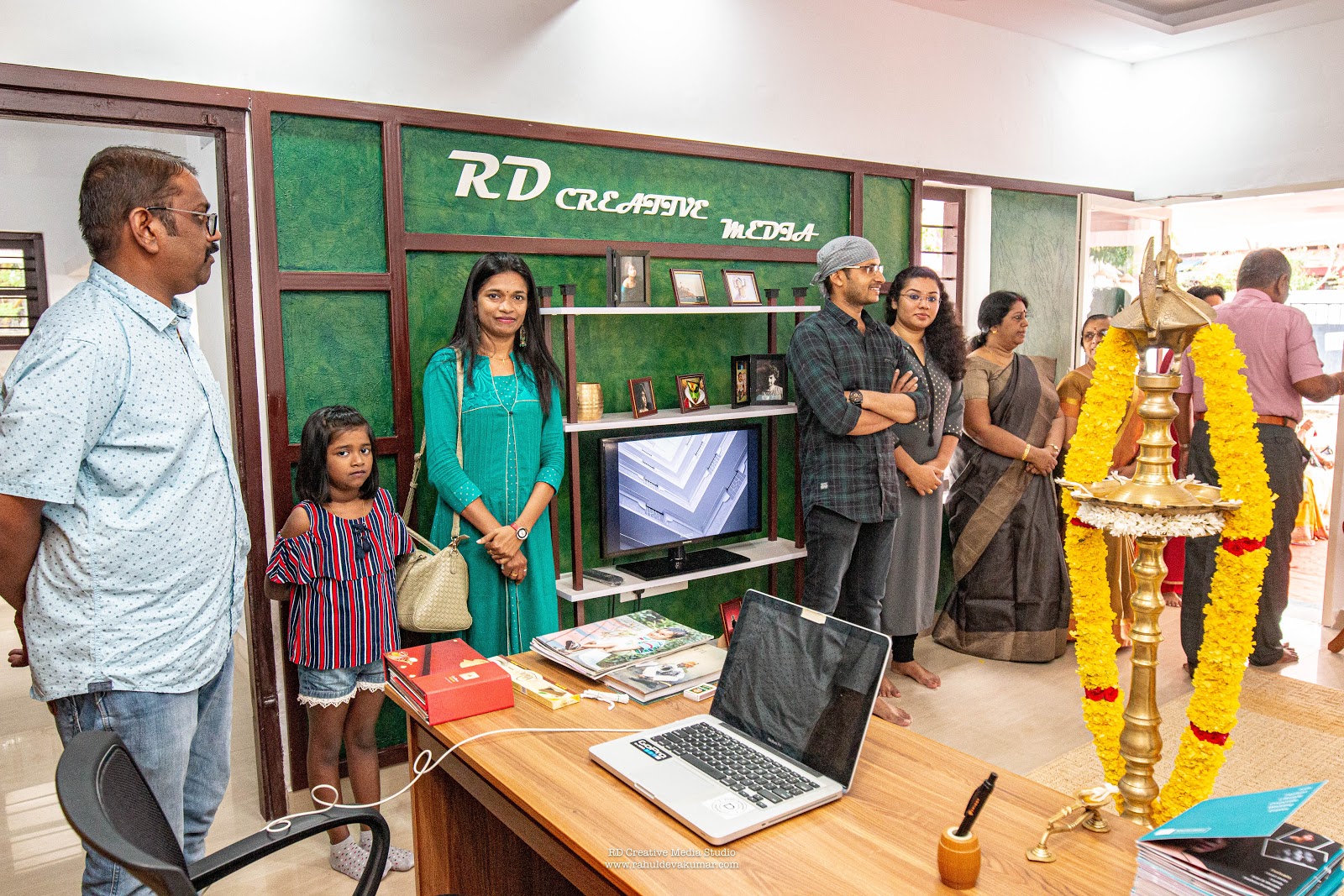 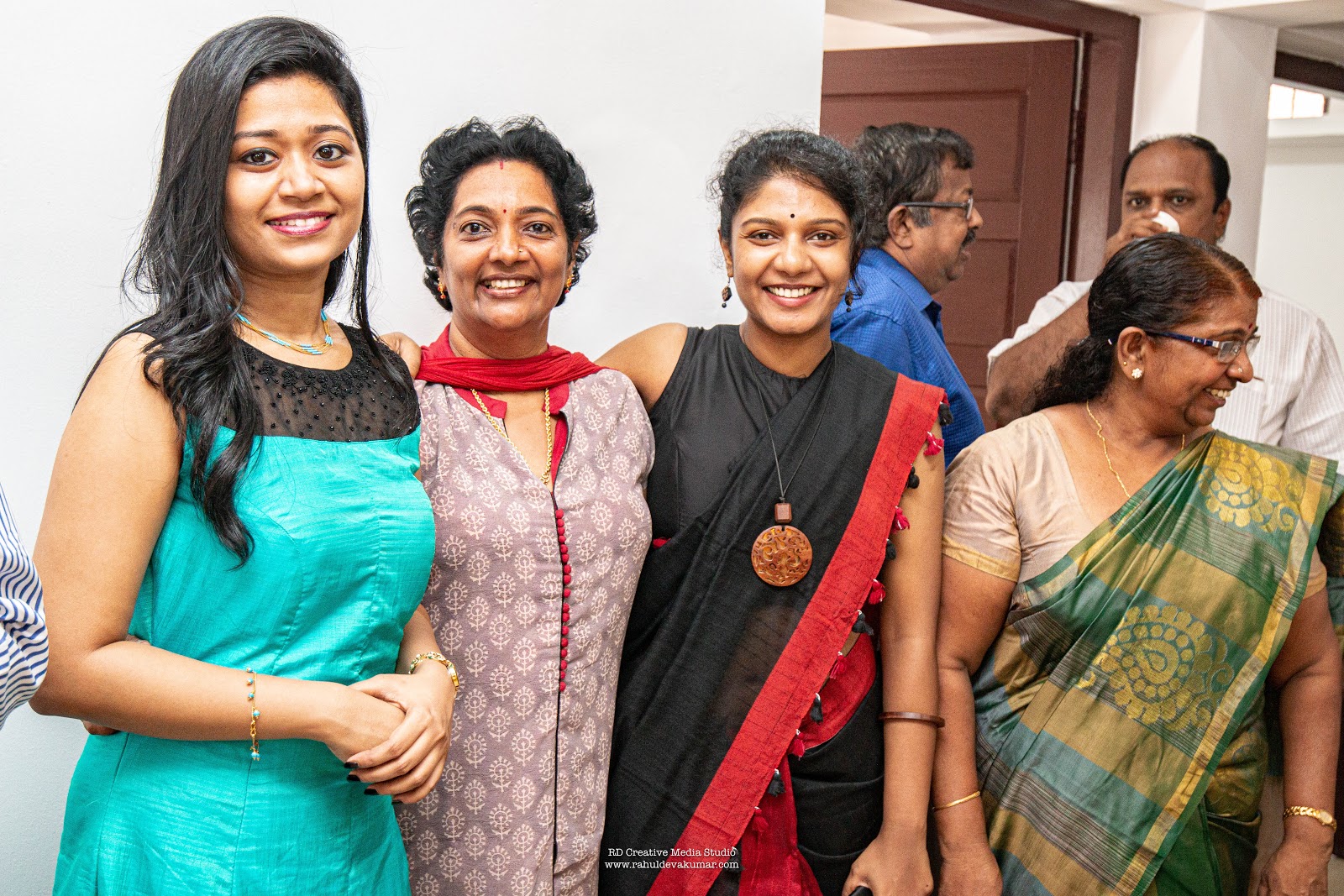 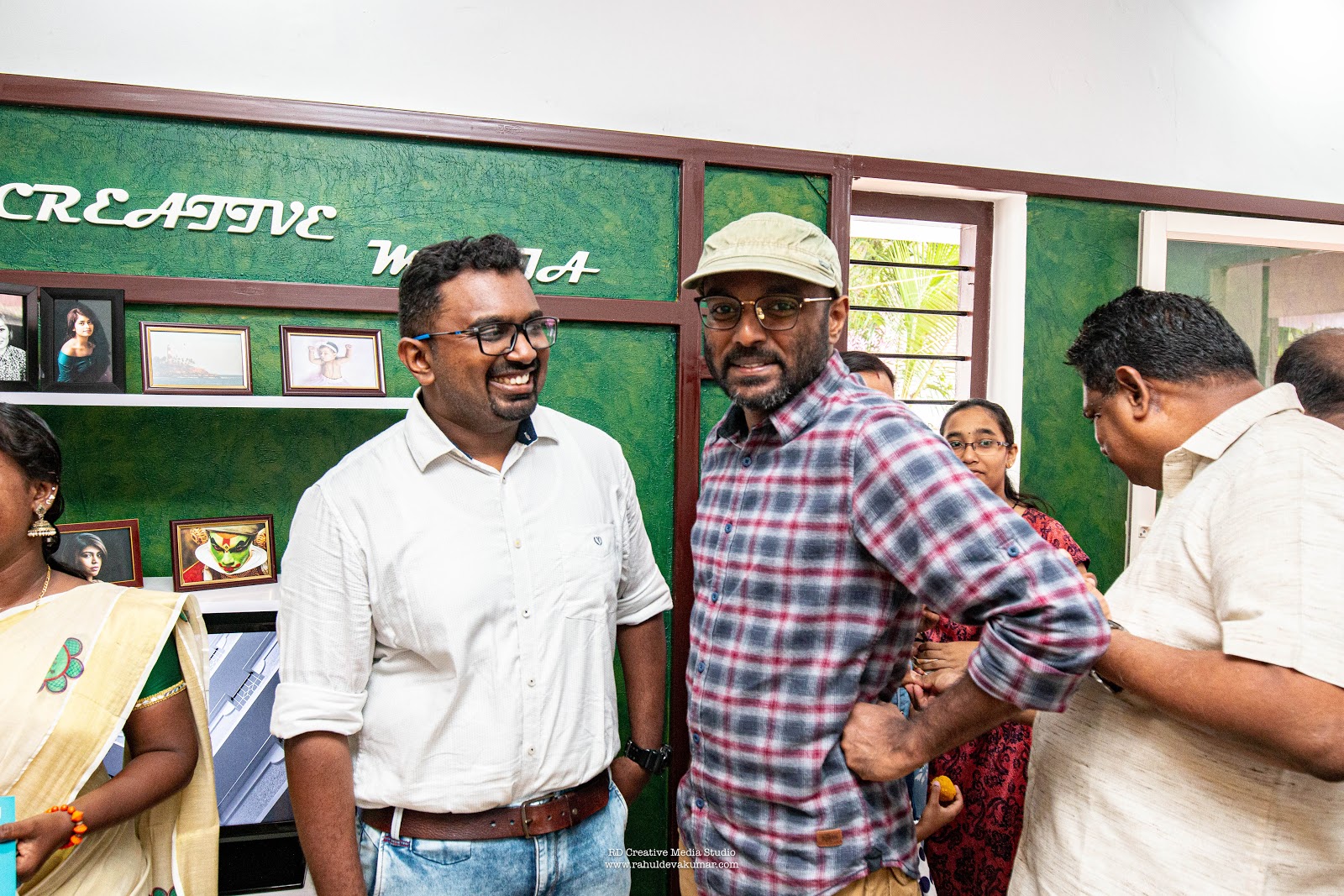 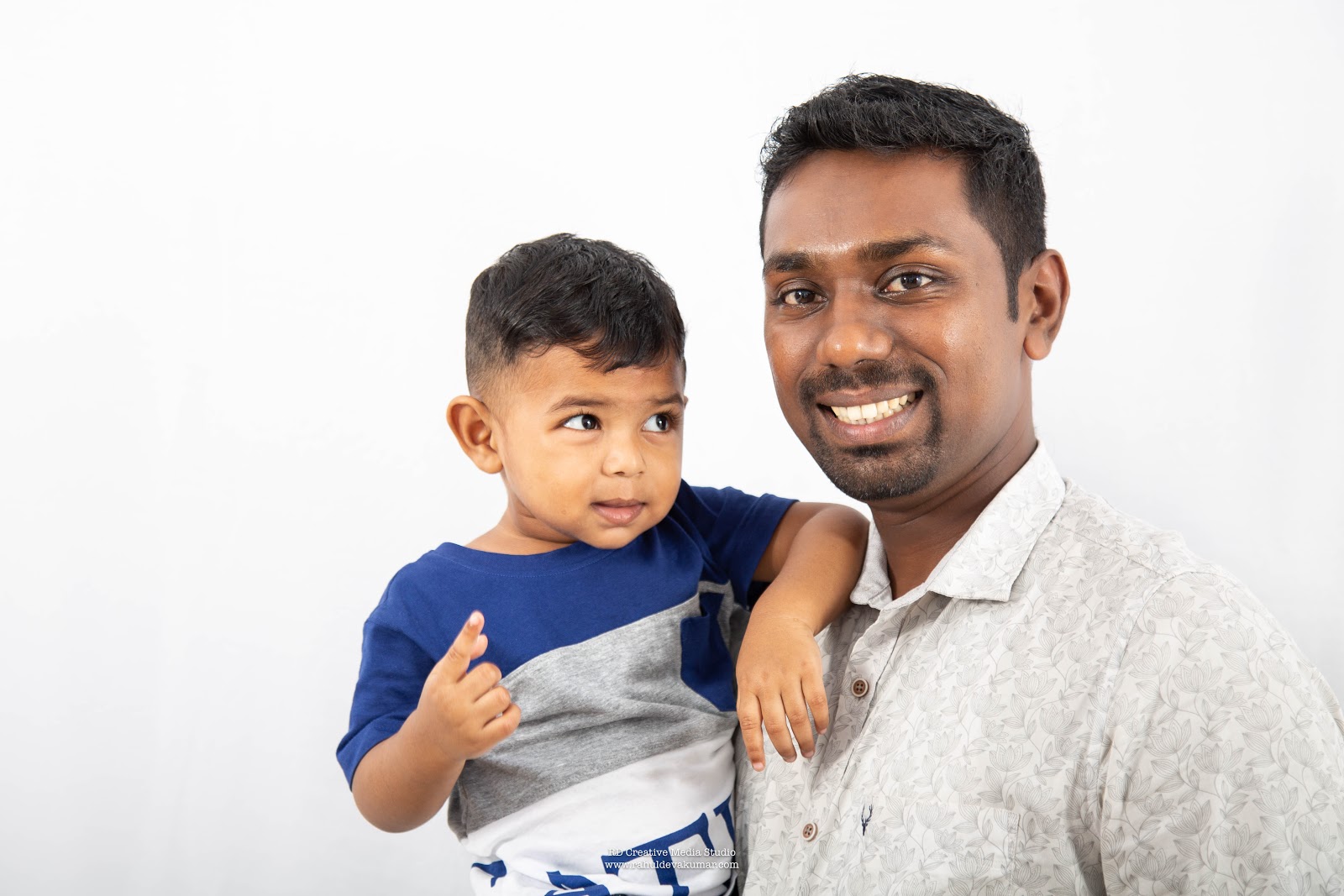 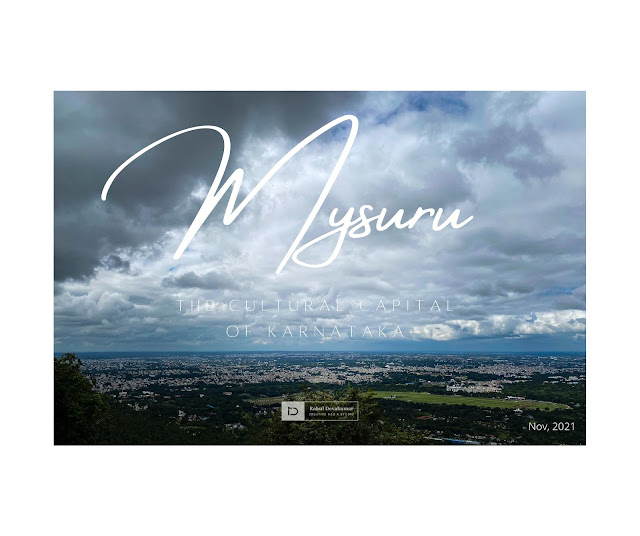